Today, the Development Bank of North Macedonia hosted a meeting of the management with the Crisis Staff of the Chamber of Commerce of North Macedonia. During the meeting, the parties discussed credit lines to support the economy offered by the bank in the context of the energy crisis. In addition to Chief Executive Officer Kire Naumov, Chief Operating Officer Faruk Ismaili and members of the expert unit attended the meeting. The Crisis Staff presented the activities, as well as the demands of the companies that resulted from the direct meetings in the field, and refer to an easier bridging of the crisis and improvement of their liquidity. 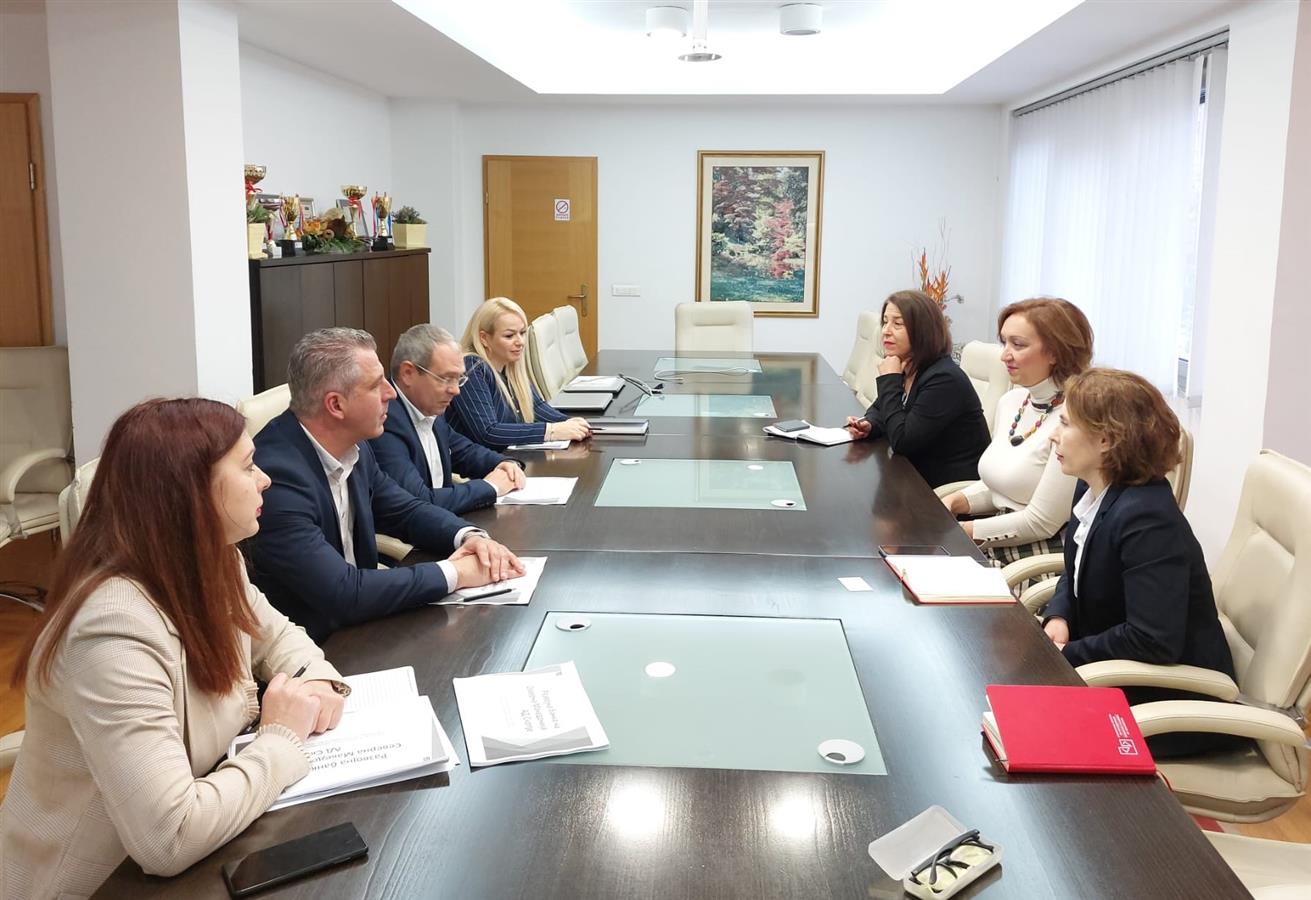 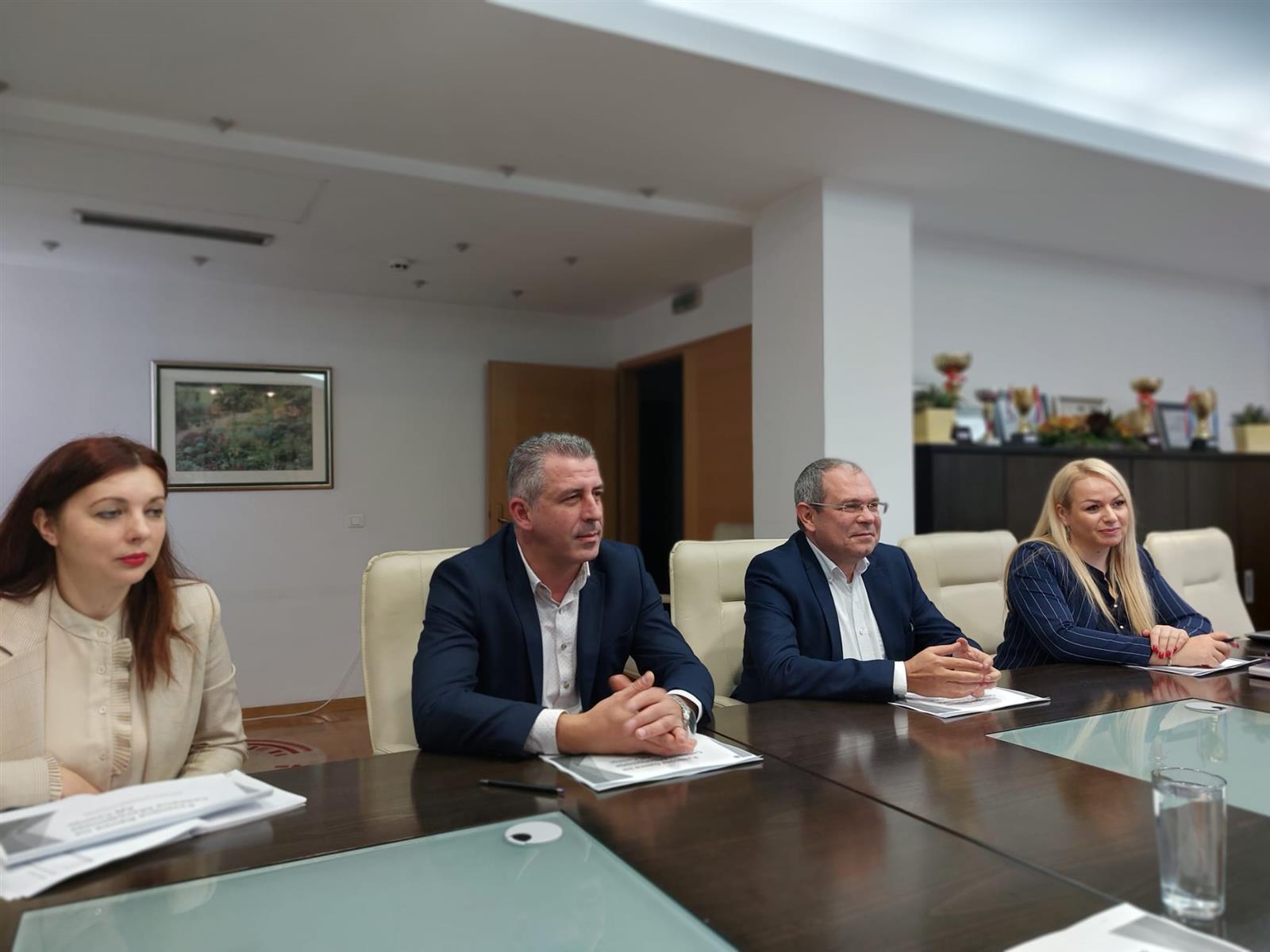 The vice president of the Chamber, Jelisaveta Georgieva-Jovevska, emphasized that in addition to direct subsidies for electricity, companies are also interested in loans with low-interest rates that will help them overcome the energy crisis more easily. In that direction, the Chamber, through the Crisis Staff, will undertake additional activities for the reaffirmation of the credit lines offered by the Development Bank to the business community.

At the meeting, CEO Naumov emphasized that there is a great interest in lending opportunities. Part of the loans for the companies are directly credited by DBNM, i.e. EUR 5.5 million were extended to 122 companies in the activities related to food production, and part of the loans are realized through participating banks (8 commercial banks). 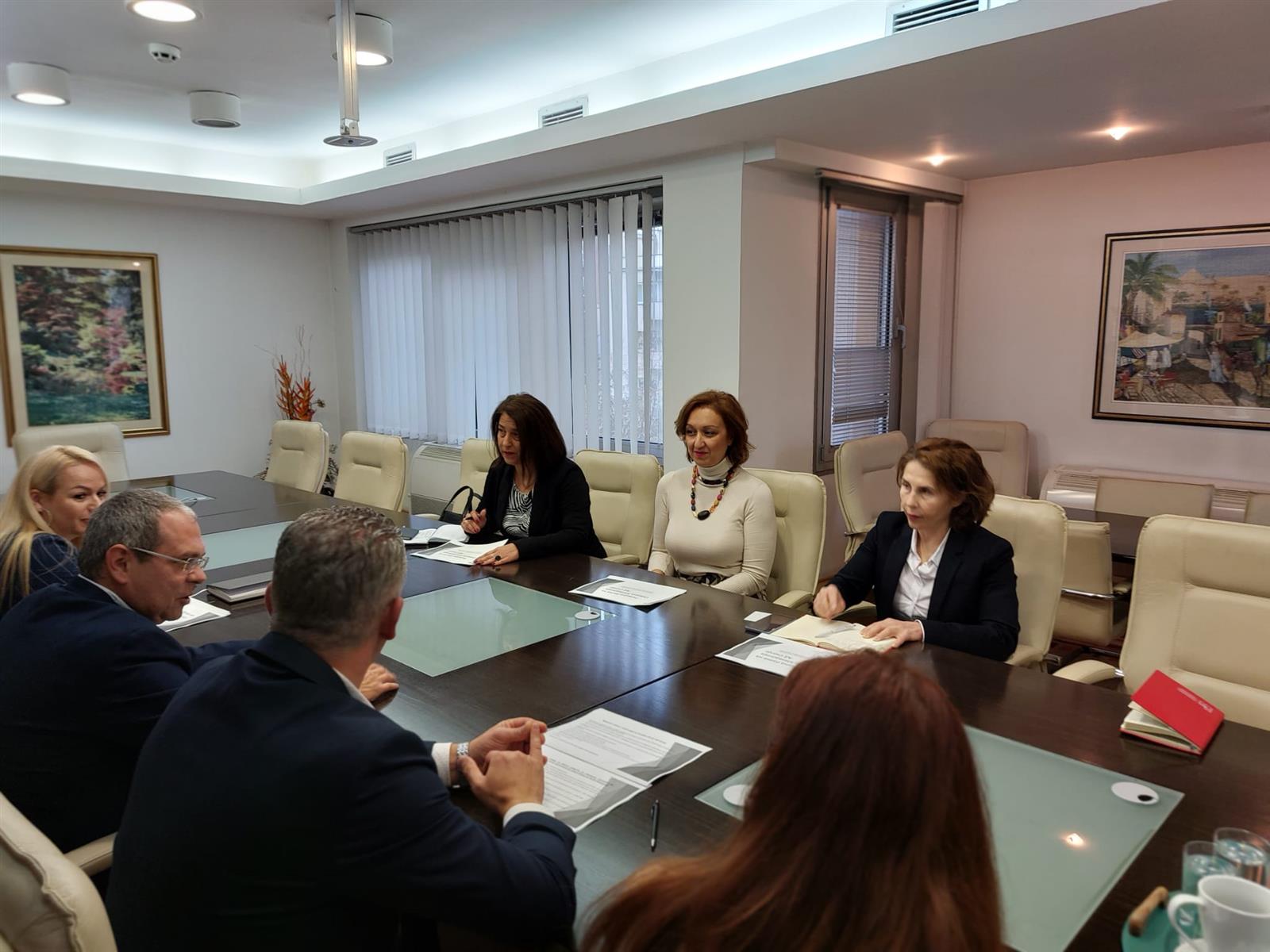 Source: Chamber of Commerce of RNM